Role of Media in Narrative Building: A Case of Pakistan-India Relations

Media shapes the mind of the people but also creates the perception that they wanted people to build. In other words, we can say that media controls the minds of the people and work it accordingly as it wants to. Besides getting people informed about what is going on around the world, the media also show things that are in their favor and can also give them ratings and circulation. There is no better illustration than the India-Pakistan relationship is something that is a crucial matter, and the media acts according to how the situation is and is not act restricted in any term. The role of the media has been progressive in both India and Pakistan, distinguishing the quality of the media. The qualitative research focuses on the critical part of media that has been playing in the Indo-Pak relations since their inception. During the study, different past published researches have been analyzed, and it is found that the important role of media cannot be underestimated. 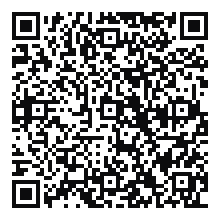