The purpose of the present qualitative research work was to investigate the perceptions of minority students about job availing opportunities and difficulties faced by them at workplaces and in accessing social facilities. A sample size of 20 respondents comprising Christians, Ahmad is, Hindus and Sikhs were interviewed. After thematic analysis, the findings revealed that people in this society socially exclude religious minorities from the mainstream of society only because of their religion. Minorities do not have equal employment opportunities. People avoid interacting with religious minorities because they were regarded as untouchable. The government places the least importance on ensuring the safety of religious minorities. At the end the of research, it was suggested that little exposure has been witnessed in terms of academic research on the perspectives of minorities, especially the students. that is why wider academic research should be carried out at the university level. 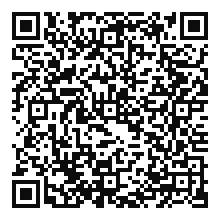