US hegemony as the result of its interventions in Cuba and Chile is a historical reality. The United States used to be scared that imposition of Communism had minimized the Americans dominance over there under the policy of nationalization. Although, the United States had tried his luck in Cuba twice, in decades of 1960's, to vanish communism dangerous roots, but unfortunately faced defeat. Again in 1970's decade the United States faced the same threat of communism (in form of Salvador Allende regime) in Chile. Chile has blessed with such rich mineral resources like Cuba, so the United States also had similarly established their strong hold inform of different significant companies. In order to prevent the power of Salvador Allende and his nationalization policy, the United States had launched military coup in 1973 resulted in success that also helps to minimize the communism threats in region. 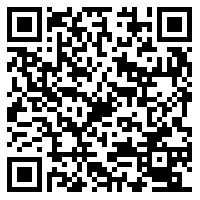