Islamization in Pakistan: A Critical Analysis of Zias Regime

Pakistan was made on the Islamic ideology, it was made to secure the political and religious rights of the Muslims. It was clearly illustrated in the Objectives Resolution that no law shall be made repugnant to Quran and Sunnah. The Islamic Provision of pre 1973 constitution provided base for Islamization. With the passage of time institutions like Council of Islamic Ideology and Federal Shariat Court were established. This study is an attempt to analyze whether the islamization process in law making actually fulfilled the considerations of the basis of this country. This paper will analyze the attempts in different eras, specially the era of Zia. Zia claimed to implement and impose Islam in every walk of life in Pakistan but his Islamization had adverse impacts and criticized by scholars. This is an attempt to grab the causes of failed Islamization and its impacts. 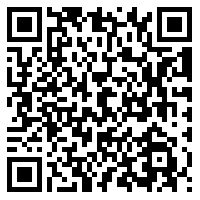