Pak-Afghan relations have almost remained far from being normal and under the grip of allegations and counter allegation due to several bilateral political issues. However, trade relations have remained unrestrained from several decades. Afghanistan as a landlocked state always relied on Pakistani ports for its trade requirements with the rest of the world. Despite ups and downs in the relations, Pakistan provided the trade provision to Afghanistan under 1965 trade agreement which was replaced in October 2010 with agreement providing better trade facilities to Afghanistan with India. Pakistan has security concerns over India, as Indo-Afghan trade will reduce Pakistan's imports of goods. Growing Indian presence in the form of huge investment in Afghanistan has threatened Pakistan's security. Trade has great potential for Pakistan, India, and Afghanistan but security and sincereity are required for implementation of such agreements. 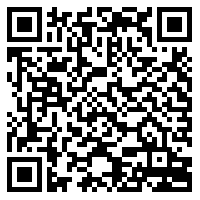