Federally Administered Tribal Area (FATA) of Pakistan is one of the most neglected regions in the world as far as development is concerned. It has been the hub of all sorts of illegal activities including militancy and export of terrorism. Thus, it became inevitable for the government of Pakistan to act against militants through military operations. Over the years, hundreds of thousands of people have been displaced from the tribal areas of the country due to conflicts. Moreover, military operation Zarb-e-Azb has been launched in North Waziristan Agency in June 2014. Apart from its success, the operation displaced around 0.5 million people. This paper evaluates how the influx of these IDPs in the country is affecting the socio-economic situation. Secondly, attention has be paid to gauge the impact of such a huge number of displaced population on the law and order and security situation in the host areas. 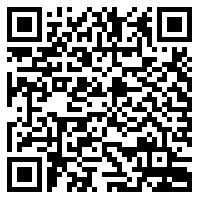