Every newspaper publishes an editorial every day to state their official opinion on the most important of issues. Among public and official policymakers, editorials are taken seriously. This study undertook Pakistan’s two leading newspapers’ editorials – Dawn and The Nation - on the peace talks between the Pakistan government and the Tehreek-i-Taliban Pakistan (TTP). The editorials published between January 2014 and July 2014 on the dialogues were studied. Using agenda-setting approach, this study found that Dawn published 67 and The Nation 61 editorials discussing stakeholders’ stance on the dialogue, dialogues bodies, and disruption of dialogues to terrorism and TTP terms. The study measured the editorials to answer research questions. 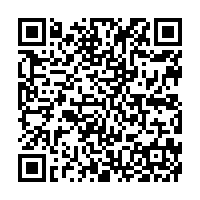